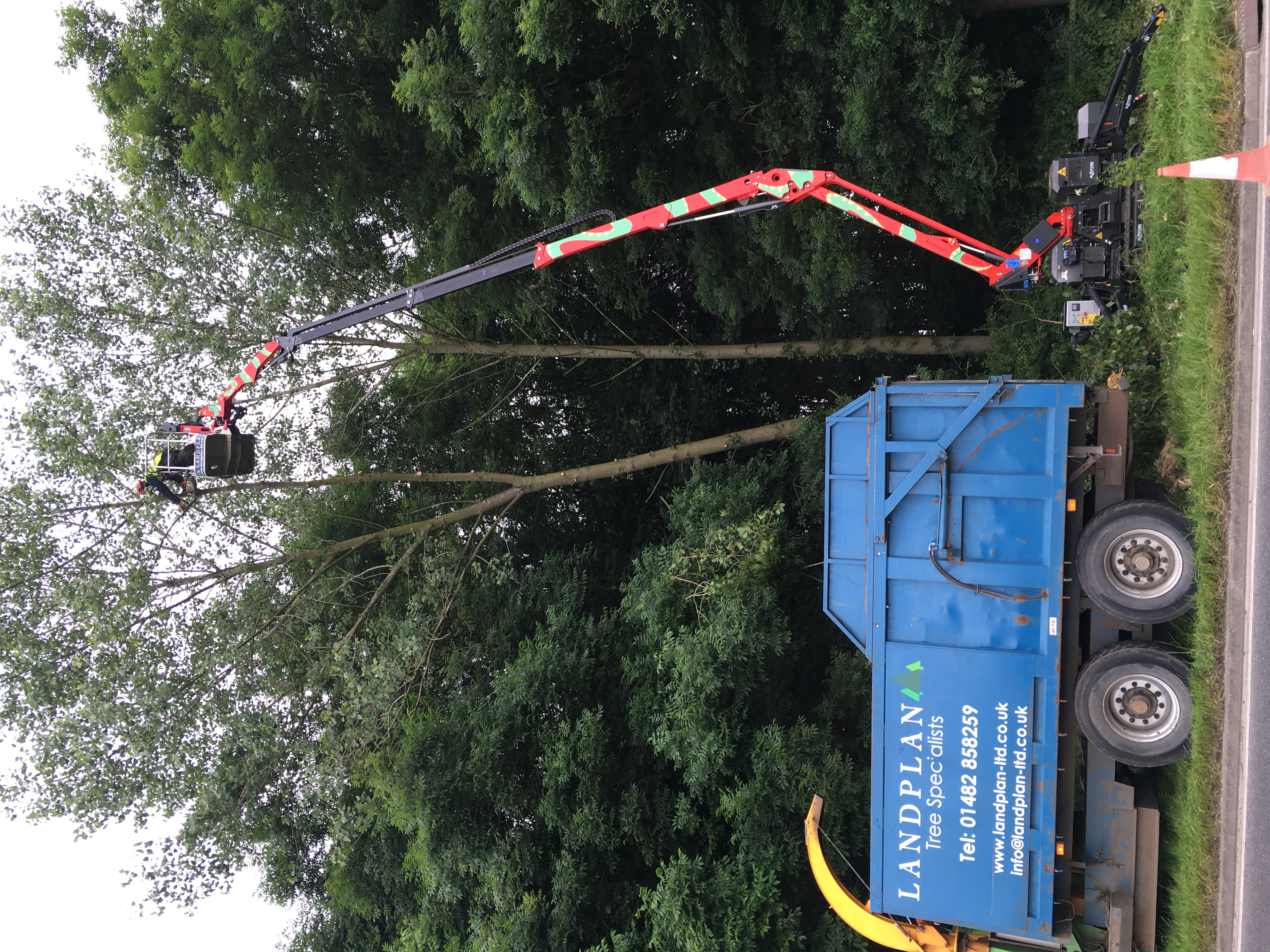 We carry out various works from the general public up to large scale site clearance. Our operatives hold NPTC certificates in a wide range of disciplines and all complete first aid training. Although we still have the skills a to carry out dismantling by climbing, we prefer to use our access platform as its quicker, more cost effective and complies with H&S guidance. The platform can gain access through a standard doorway, we have even travelled it through a school to get to courtyard trees.

We currently undertake various works under a term contract for ERYC. This includes maintenance of approx. 40 flood prevention assets. This ranges from vegetation control, grass cutting with specialist banks mowers. Clearance of overgrown scrub, trees and silt in attenuation lagoons, tree clearing and dyke clearing. This contract involves working on areas with a high ecology value including sites with great crested newts, water voles, badger and bats. Although we have vast practical experience with our local wildlife we do also work closely with local ecologists.

During the Christmas/New Year of 2020/21, we received an enquiry from ERYC requesting some machinery as another contractor had been unable to find transport over the holiday period.

After attending a site meeting, we discovered the equipment was needed to move a beached whale that unfortunately had died.

The 20-ton whale could not be pushed out to sea for legal reasons and safety of the local fishing boats. The whale needed to be brought onto the land. A crane was dismissed due to unsuitability of the promenade with several critical services just below the surface. A recovery winch operation was considered, but again was dismissed due to access issues and services. A helicopter and net were briefly considered but due to cost and weight this was quickly disregarded. Cutting the whale up into manageable sections was rejected due to safety of operatives, control of the arisings and dignity of the whale. It was finally agreed and decided that we were going to have to drag the whale. Previous attempts on other whales had resulted on the tail coming apart from the body. We quickly designed a sledge getting inspiration from the building of the pyramids and moving heavy objects over sand. We had 48 hours to procure the steel and make the units as we were against the tide and weather, so Landplan’s workshop staff fabricated and welded into the night. While the sledge was getting manufactured at Withernsea the sea defence groins were removed to allows access along the 400 m journey. Also, 3 excavators were delivered to site, as well as 3 wheeled tractors. A recovery winch tractor was also on site as a standby. One of our Welfare units supplied a warm area for the staff.

We were able to carry out all this during a Christmas holiday due to our flexible staff and our investment in our own equipment.

On the move day we had to wait until the tide allowed us onto the beach - even we couldn’t speed this up! The sledge was towed out to the whale and the excavators gently pulled and placed the whale onto the sledge. A cover was placed over the whale for our safety and the whale’s dignity.

The 3 excavators were set out in a line all connected to each other. On command they all took the strain and slowly all started to move forward. The 400m journey went without any issues until we started travelling up the concrete slipway. The steel tracks of the excavators would not grip on the concrete. As the excavators started up the ramp they were disconnected and replaced with a rubber tyred tractor. At one point we had 480 hp pulling the 20-ton animal and we needed it all. The sledge was finally pulled onto the (closed) public road ready to be lifted and taken away.

We received a lot of credit from ERYC – see Look North link.

Hull was built on the fishing trade and to this day we still have a strong ship repair industry. 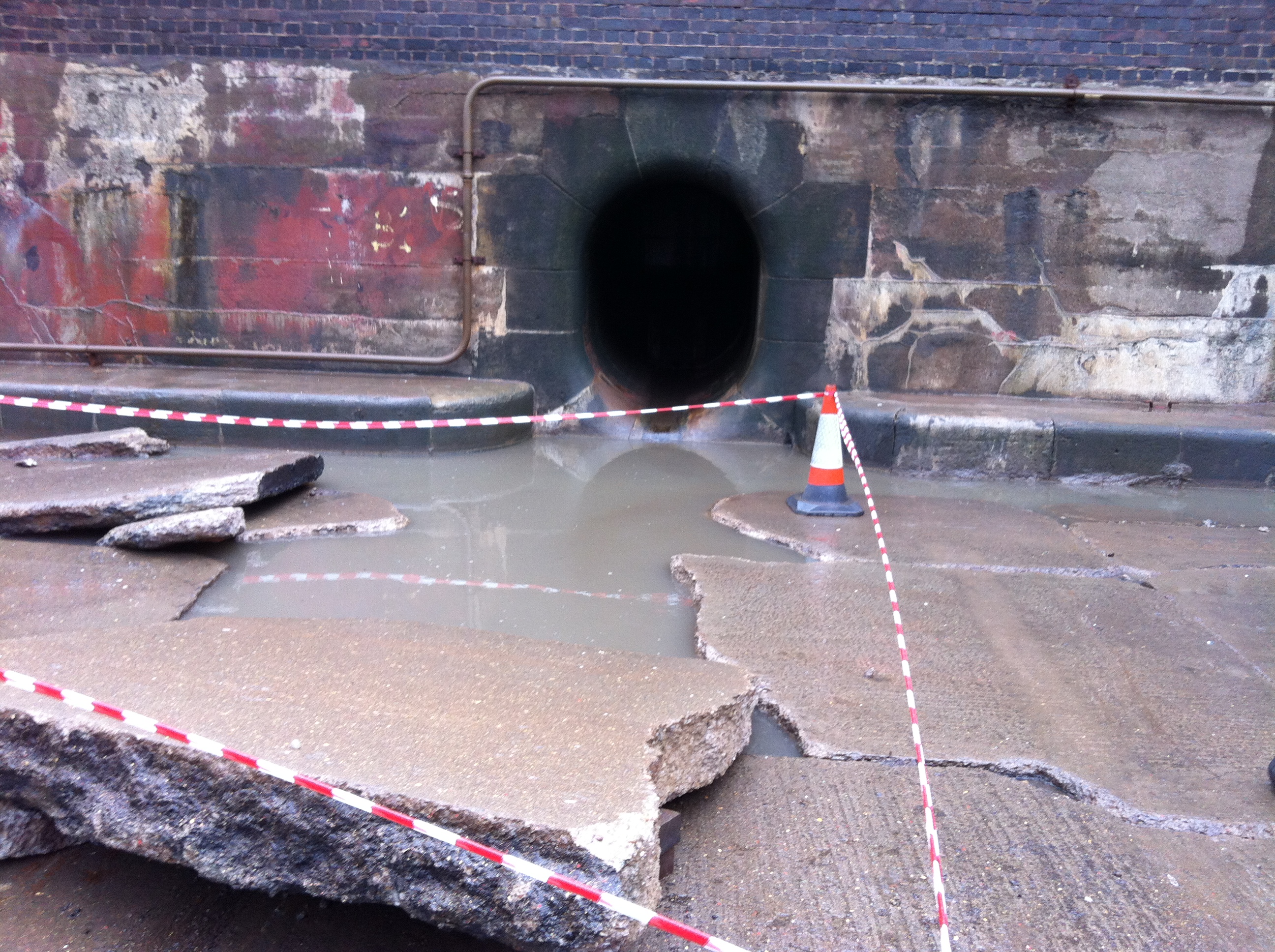 During a routine dry docking, it was discovered a large section of the base had become dislodged and damaged. The problem on this site was the access. All equipment would need to be lowered into the base of the dry dock some 20m and working with a ship in the dock. We were approached by Dunston Ship Repairers due to our compact equipment and a can-do approach. We quickly lowered a compact excavator with a hydraulic hammer. The damaged concrete was quickly broken up and removed from site via skips cranes and our compact equipment. Form work was installed and a concrete pump was used to place the concrete. This was all completed against a very tight time scale as the ship needed to sale when ready. 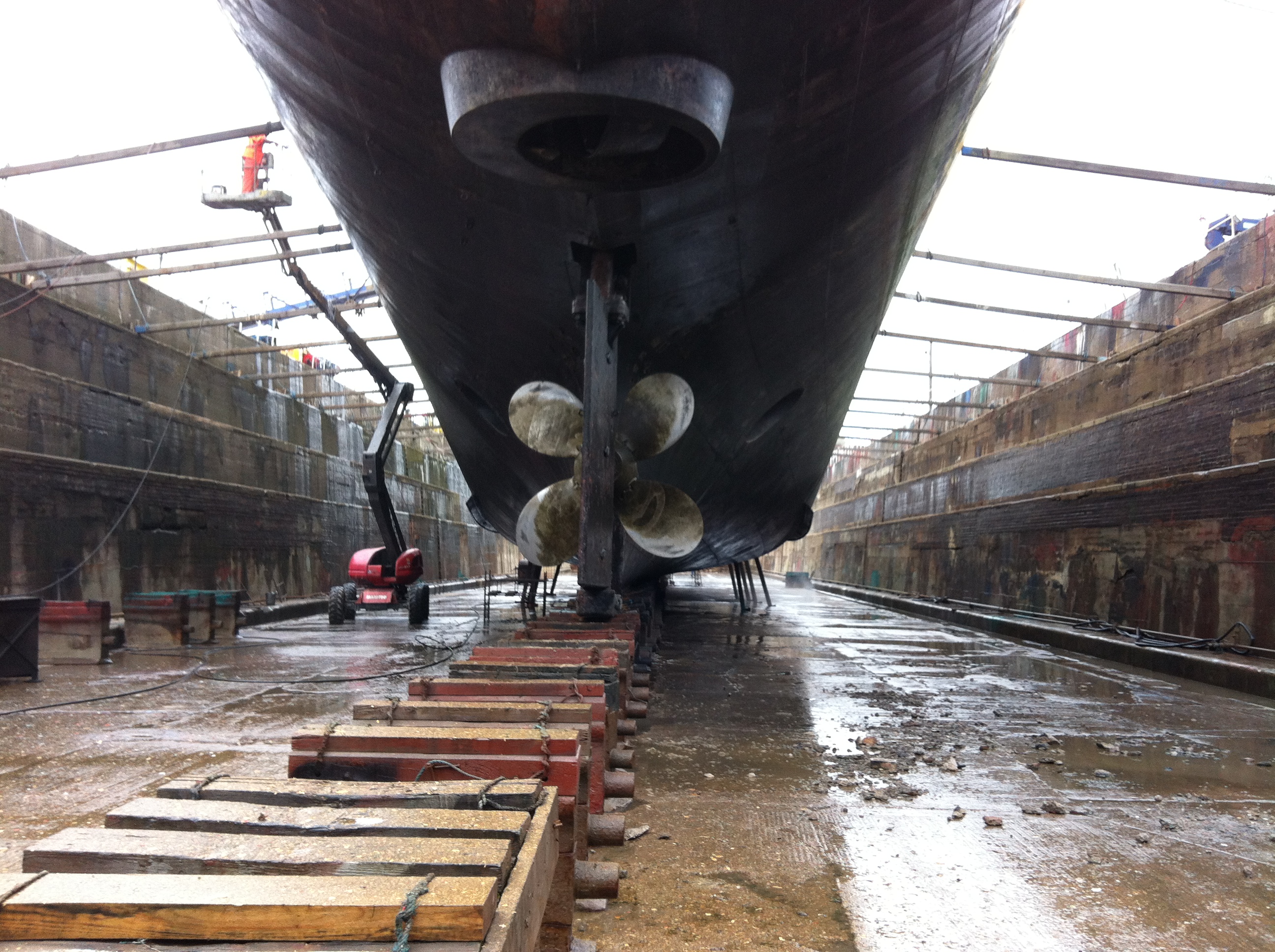 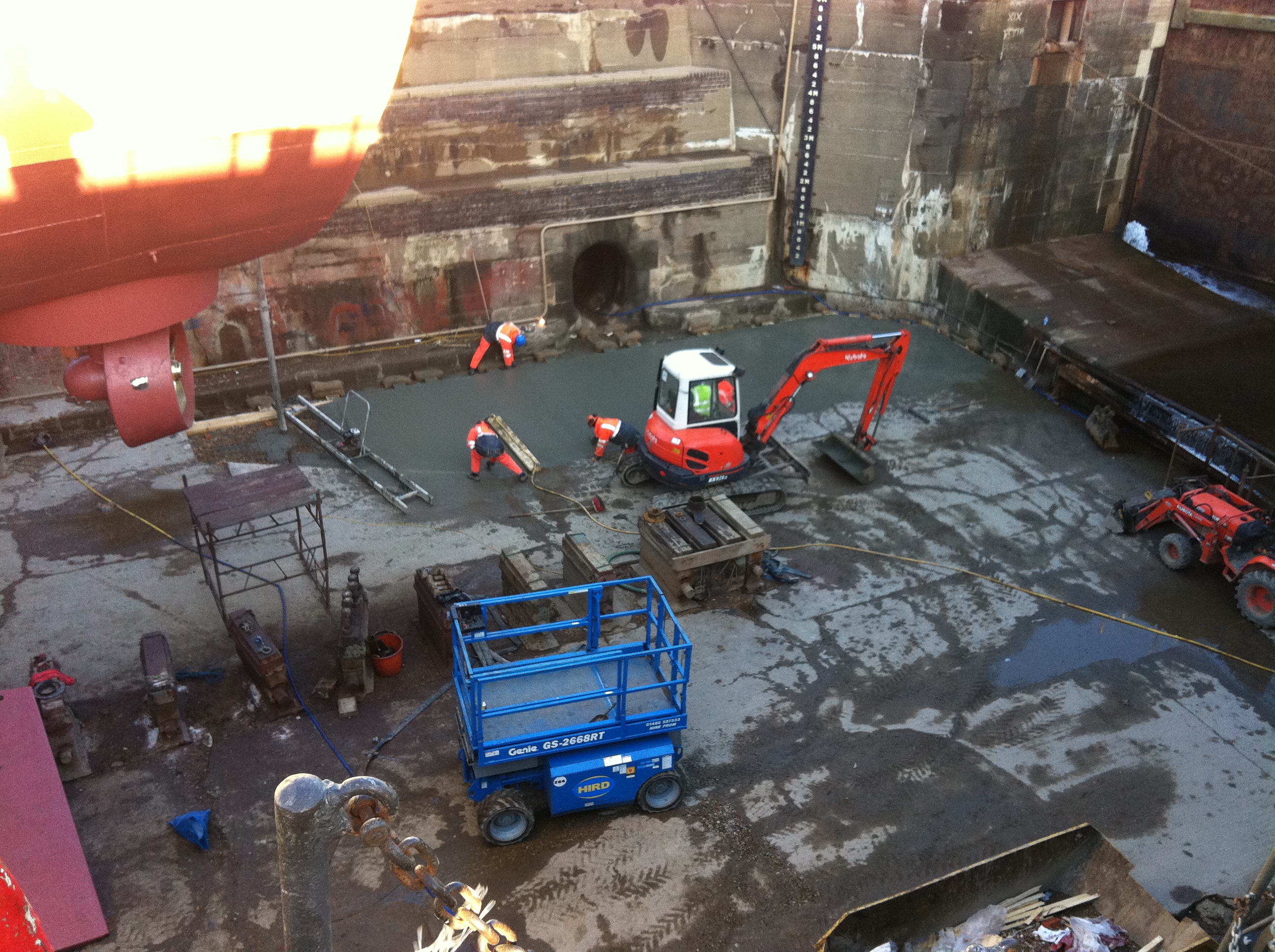 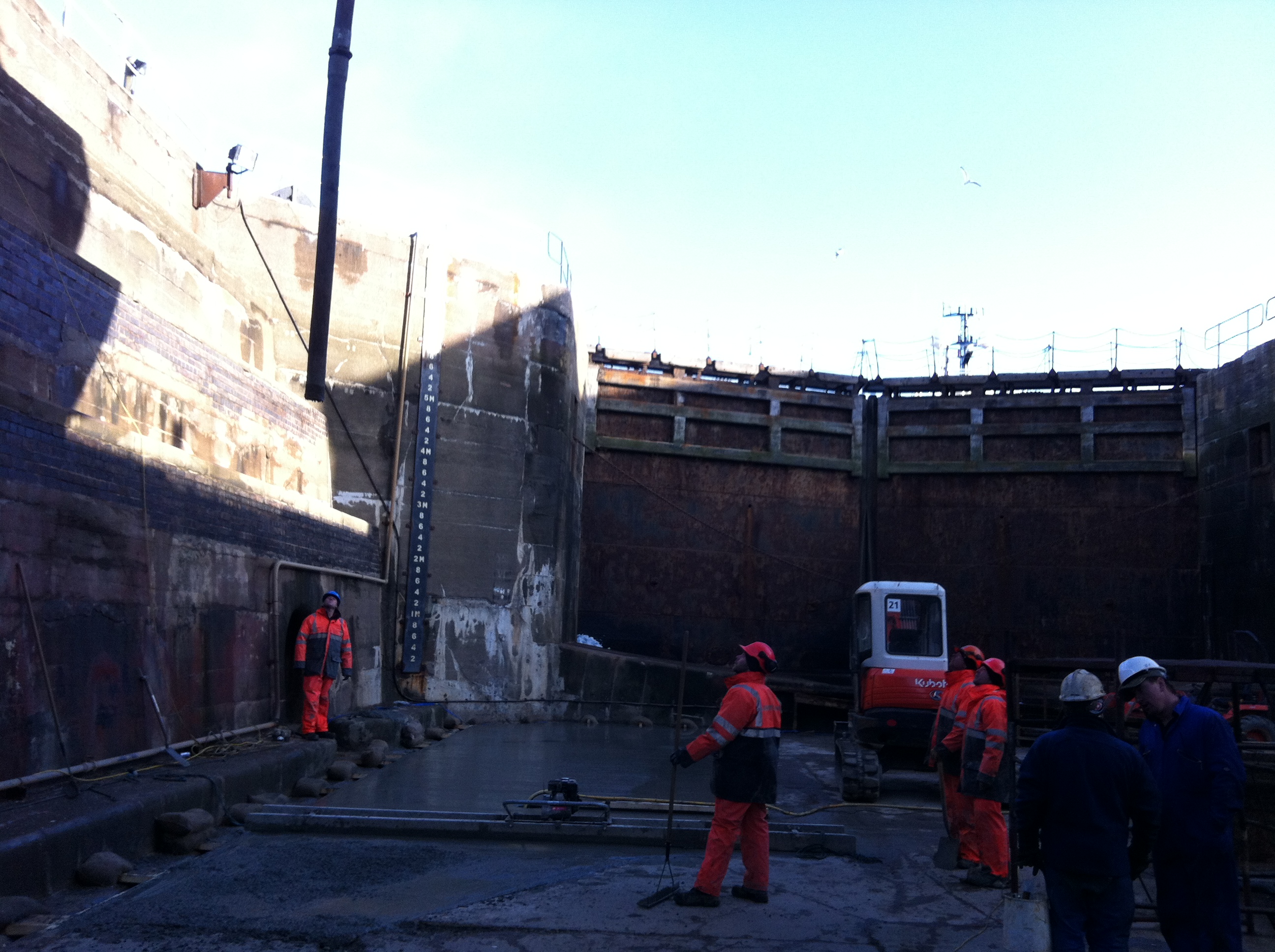 We work for numerous schools both as a sub-contractor to builders and a main contractor. During the construction of British Schools for the Future, we were approached by Morgan Sindall to build some outdoor teaching areas. These would resemble an amphitheatre. 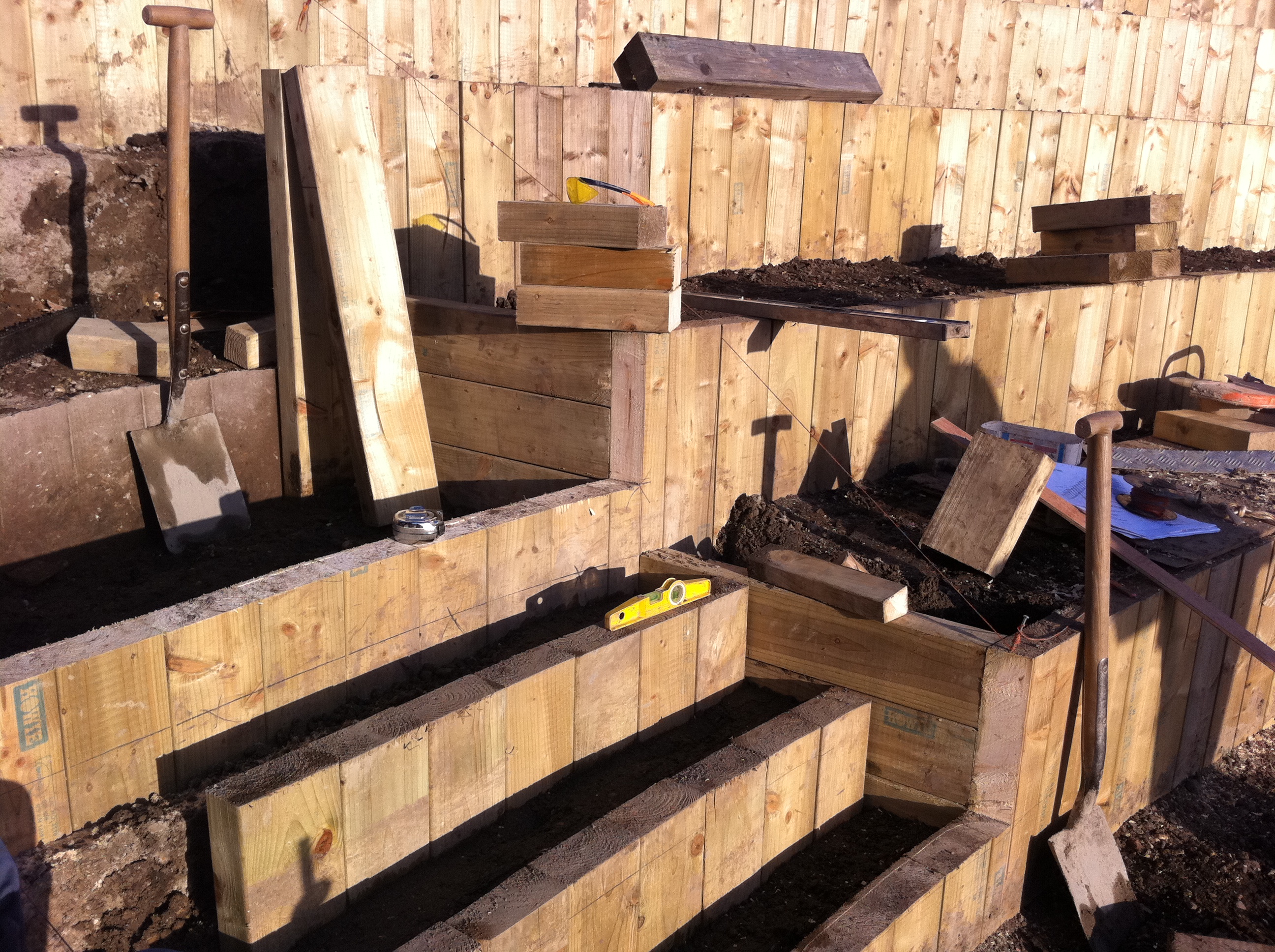 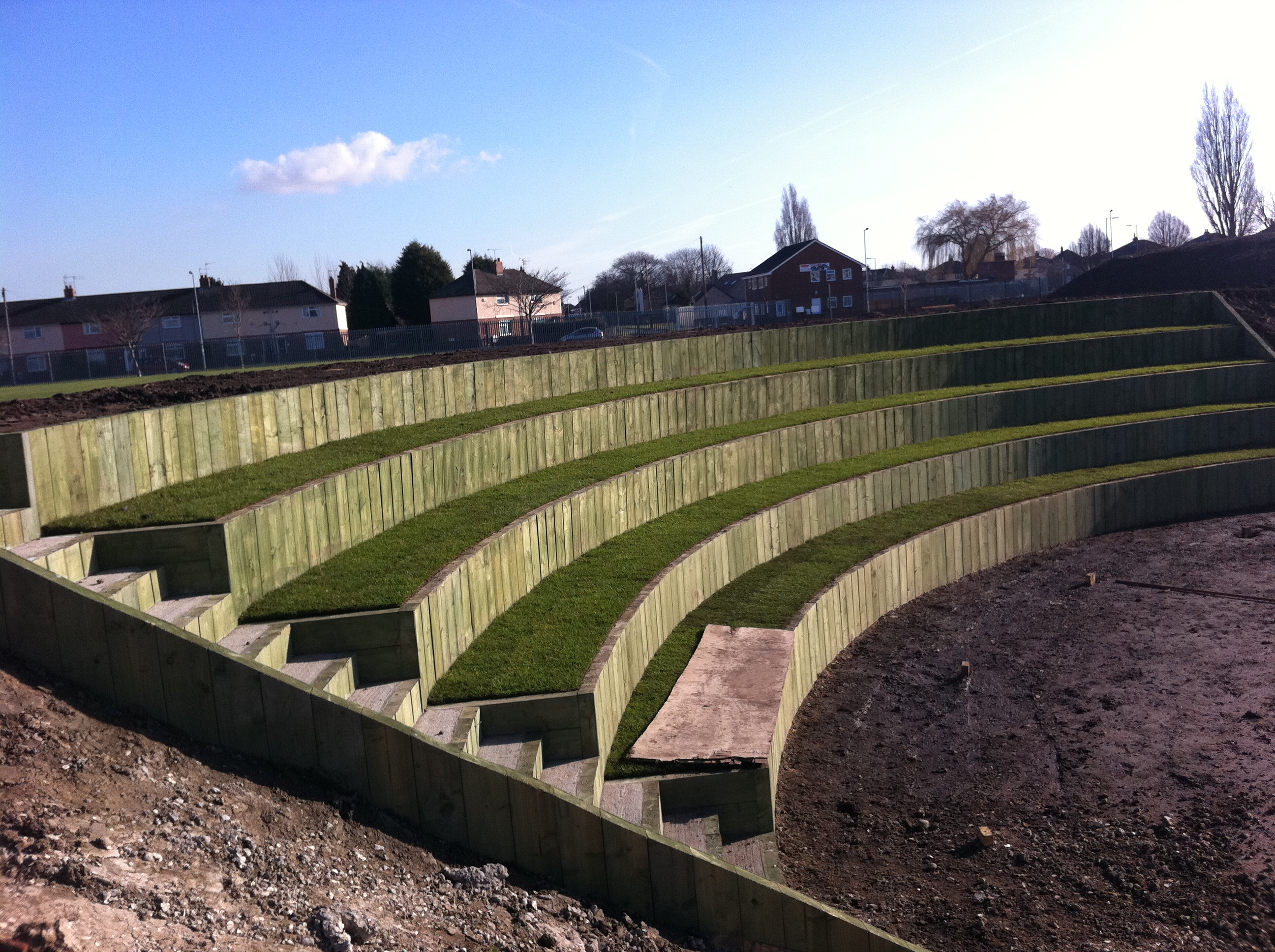 We offer a snow clearance and gritting service to local hospitals, schools and developers. Our compact equipment and flexible approach provide a good service. 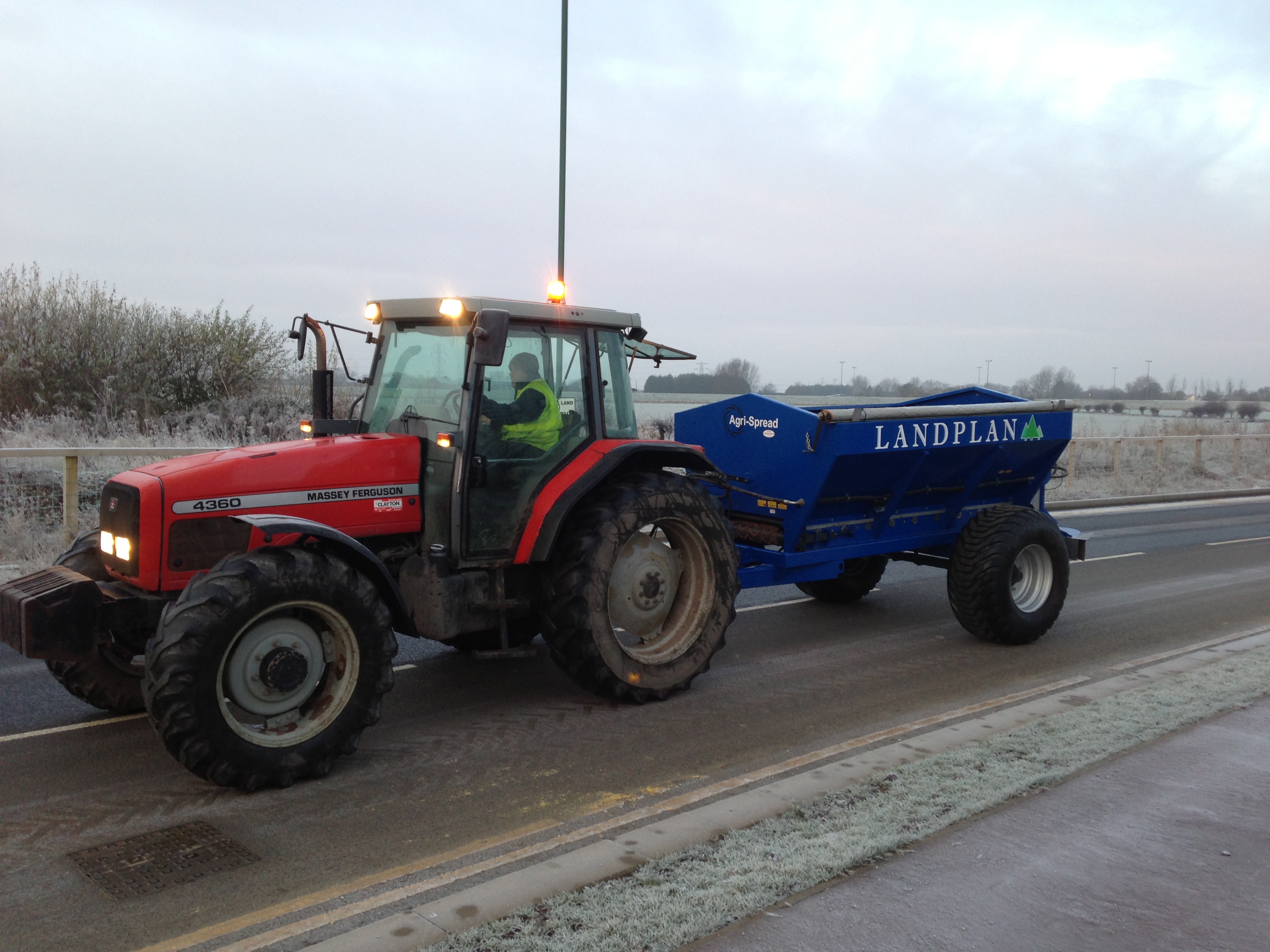 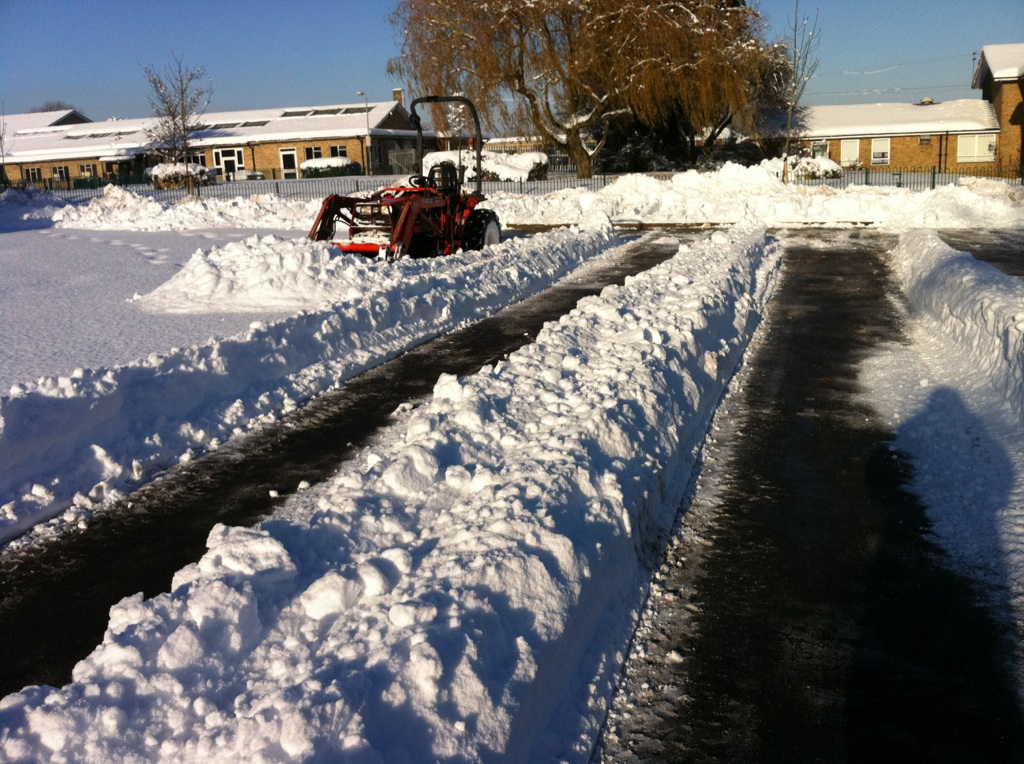